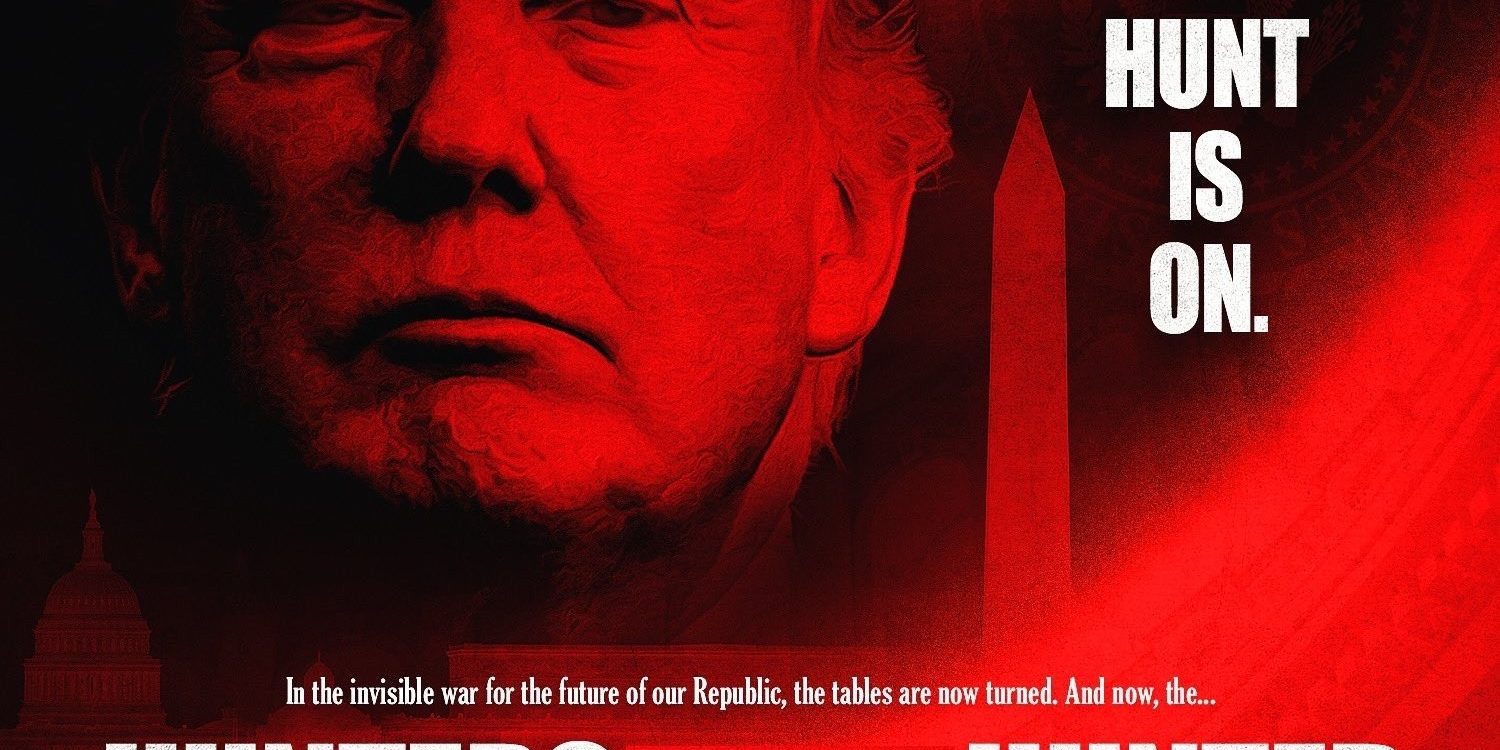 I. EXECUTIVE SUMMARY
In late 2013 and into 2014, mass protests erupted in Kyiv, Ukraine, demanding
integration into western economies and an end to systemic corruption that had plagued the
country. At least 82 people were killed during the protests, which culminated on Feb. 21 when
Ukrainian President Viktor Yanukovych abdicated by fleeing the country. Less than two months
later, over the span of only 28 days, significant events involving the Bidens unfolded.

On April 16, 2014, Vice President Biden met with his son’s business partner, Devon
Archer, at the White House. Five days later, Vice President Biden visited Ukraine, and he soon
after was described in the press as the “public face of the administration’s handling of Ukraine.”
The day after his visit, on April 22, Archer joined the board of Burisma. Six days later, on April
28, British officials seized $23 million from the London bank accounts of Burisma’s owner,
Mykola Zlochevsky. Fourteen days later, on May 12, Hunter Biden joined the board of Burisma,
and over the course of the next several years, Hunter Biden and Devon Archer were paid
millions of dollars from a corrupt Ukrainian oligarch for their participation on the board.

The 2014 protests in Kyiv came to be known as the Revolution of Dignity — a revolution
against corruption in Ukraine. Following that revolution, Ukrainian political figures were
desperate for U.S. support. Zlochevsky would have made sure relevant Ukrainian officials were
well aware of Hunter’s appointment to Burisma’s board as leverage. Hunter Biden’s position on
the board created an immediate potential conflict of interest that would prove to be problematic
for both U.S. and Ukrainian officials and would affect the implementation of Ukraine policy.

The Chairmen’s investigation into potential conflicts of interest began in August 2019,
with Chairman Grassley’s letter to the Department of Treasury regarding potential conflicts of
interest with respect to Obama administration policy relating to the Henniges transaction.
During the Obama administration, the Committee on Foreign Investment in the United States
(CFIUS) approved a transaction that gave control over Henniges, an American maker of antivibration technologies with military applications, to a Chinese government-owned aviation
company and a China-based investment firm with established ties to the Chinese government.
One of the companies involved in the Henniges transaction was a billion-dollar private
investment fund called Bohai Harvest RST (BHR). BHR was formed in November 2013 by a
merger between the Chinese-government-linked firm Bohai Capital and a company named
Rosemont Seneca Partners. Rosemont Seneca was formed in 2009 by Hunter Biden, the son of
then-Vice President Joe Biden, by Chris Heinz, the stepson of former Secretary of State John
Kerry, and others.

XII. CONCLUSION.
As the Chairmen’s report details, Hunter Biden’s role on Burisma’s board negatively
impacted the efforts of dedicated career-service individuals who were fighting to push for
anticorruption measures in Ukraine. Because the vice president’s son had a direct link to a
corrupt company and its owner, State Department officials were required to maintain situational
awareness of Hunter Biden’s association with Burisma. Unfortunately, U.S. officials had no
other choice but to endure the “awkward[ness]” of continuing to push an anticorruption agenda
in Ukraine while the vice president’s son sat on the board of a Ukrainian company with a corrupt
owner. As George Kent testified, he “would have advised any American not to get on the board
of Zlochevsky’s company.” Yet, even though Hunter Biden’s position on Burisma’s board
cast a shadow over the work of those advancing anticorruption reforms in Ukraine, the
Committees are only aware of two individuals who raised concerns to their superiors. Despite
the efforts of these individuals, their concerns appear to have fallen on deaf ears.
Former Secretary Kerry’s December 2019 denial of having any knowledge about Hunter
Biden or Burisma is inconsistent with the evidence uncovered by the Committees. Kerry was
briefed about Hunter Biden, Burisma and Christopher Heinz the day after Burisma announced
Hunter Biden joined its board. Additionally, Secretary Kerry’s senior advisor sent him press
clips and articles relating to Hunter Biden’s board membership. This appears to be yet another
example of high-ranking Obama administration officials blatantly ignoring Hunter Biden’s
association with Burisma.
Several witnesses highlighted efforts to enable a successful investigation of Zlochevsky,
and also noted that the U.S. decision to condition a $1 billion loan guarantee was made in part
because of the then-Ukrainian prosecutor general’s failure to pursue a case against Zlochevsky.
But at the end of the day, between 2014 through 2017, despite the concerted effort of many U.S.
officials, not one of the three different Ukrainian prosecutor generals held Zlochevsky
accountable.
The Obama administration and the Democrat lobby shop Blue Star Strategies had
consistent and extensive contact with Andrii Telizhenko over a period of years. Yet despite
these well-documented contacts with Democratic officials, Democrats have attempted to impugn
this investigation for having received some Blue Star-related records from Telizhenko. Some
Democrats have even (incorrectly) identified Telizhenko as the Committees’ “star witness.”430

Although he produced a small number of Blue Star-related records to the Committees, the
Committees never interviewed him as part of this investigation. Even though almost all of the Committees’ records are from U.S. agencies and U.S. officials or persons, Democrats have repeatedly misconstrued the facts of this investigation and have smeared it as a Russian disinformation campaign. In doing so, they conveniently have
ignored their own long history of meeting with Telizhenko and his yearlong work for a Democrat
lobby shop. If Democrats are concerned that Telizhenko presents any risk of advancing
disinformation, it is notable that the Ranking Members have not expressed any curiosity about
his work with the Obama administration or Blue Star Strategies.

IN THE END TREASON DOESN’T PAY 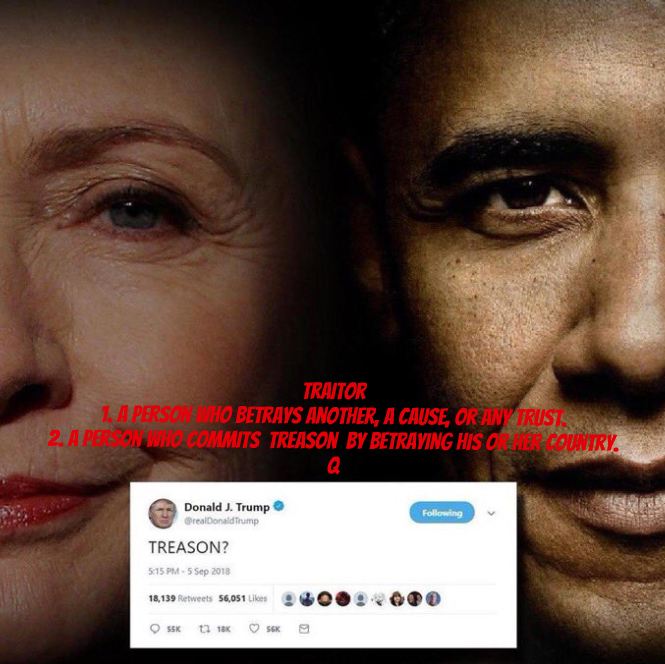