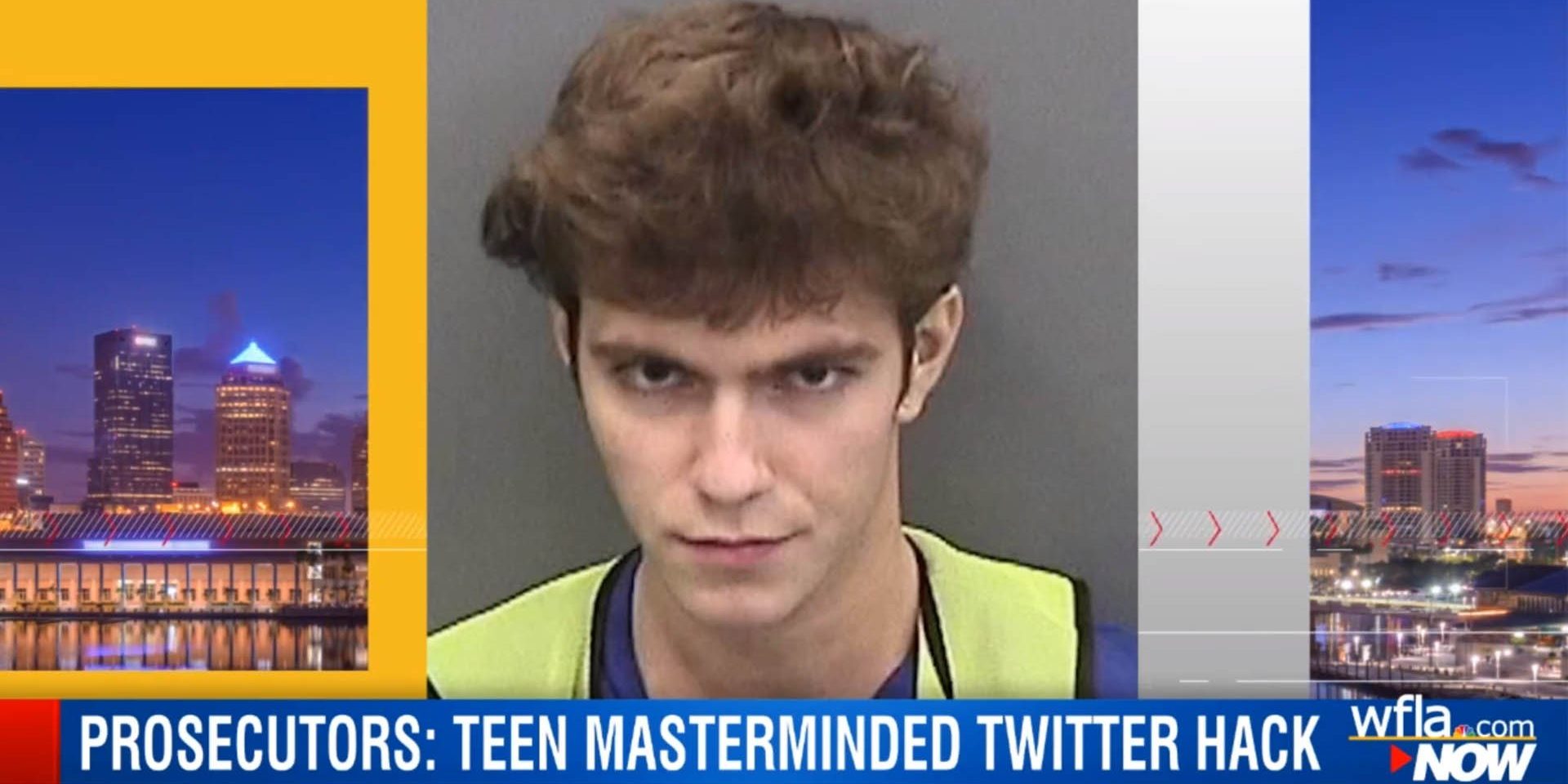 A new mainstream media narrative has produced us with yet another story on the tWiTtEr HaX. Remember this one back on July 16th?

“Hackers paid a Twitter employee who helped them carry out an unprecedented attack on several high-profile accounts, a report says. The Twitter insider allegedly worked with hackers to take over the accounts of Tesla chief Elon Musk, former President Barack Obama, tech tycoon Bill Gates and others, according to Motherboard.”

Moving forward, today we have this story coming out of WFLA in Tampa, Fl.

“According to the U.S. Attorney’s Office in the Northern District of California, Clark is one of three people charged for their alleged roles in the Twitter hack. The two other suspects were identified as 22-year-old Nima Fazeli, a.k.a. “Rolex,” of Orlando and 19-year-old Mason Sheppard, a.k.a. “Chaewon,” of the United Kingdom.”