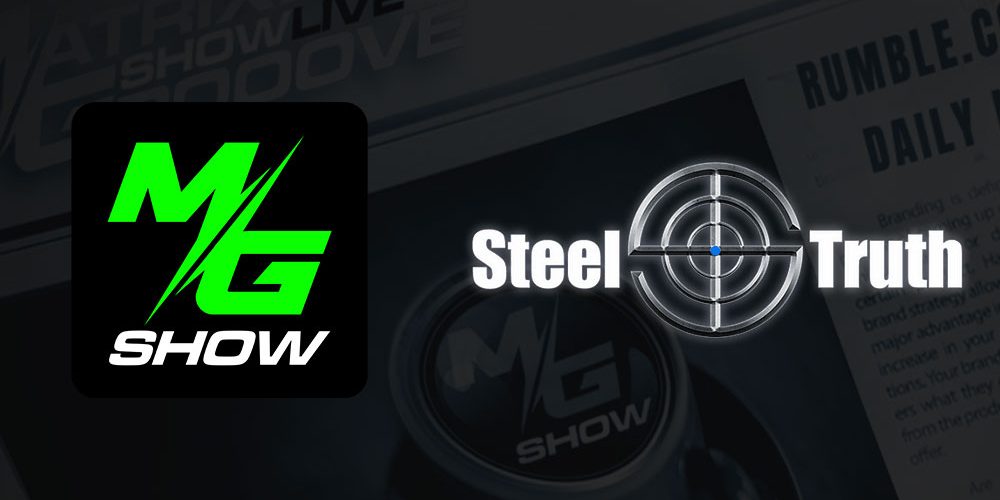 Once again, joining Ann Vandersteel on Steel Truth, Jeffrey Pedersen and Shannon Townsend unravel a spider web of booms linking American-funded Biolabs in Ukraine to President Biden’s family acquiring $1 trillion in lithium from the US, Afghanistan withdrawal. What are shovels used for? Follow the guys as they walk you through the history of Ukraine, its ties to the elite, and why it will play such a pivotal moment in the coming days.

Who knows where the bodies are buried? The fingers of corruption lead right through the Pentagon, to the DIA, DTRA, Black and Veatch, Burisma Holdings, Metabiota, Arabella Advisors, and the current administration. Previously the MG Show covered Hunter Biden, Christopher Heinz, and Devon Archer’s ties to Rosemont Seneca with the “Sons Of Tyranny” episode, and the vastness of corruption is becoming more apparent. Using open-source information, the team at the MG Show is yet again breaking the biggest news stories a month before the mainstream media and teaming up with Patriot Leaders like Ann Vandersteel, Nothing Can Stop What Is Coming. We are the news now!

Catch up on the shows