STAND IN THE LIGHT 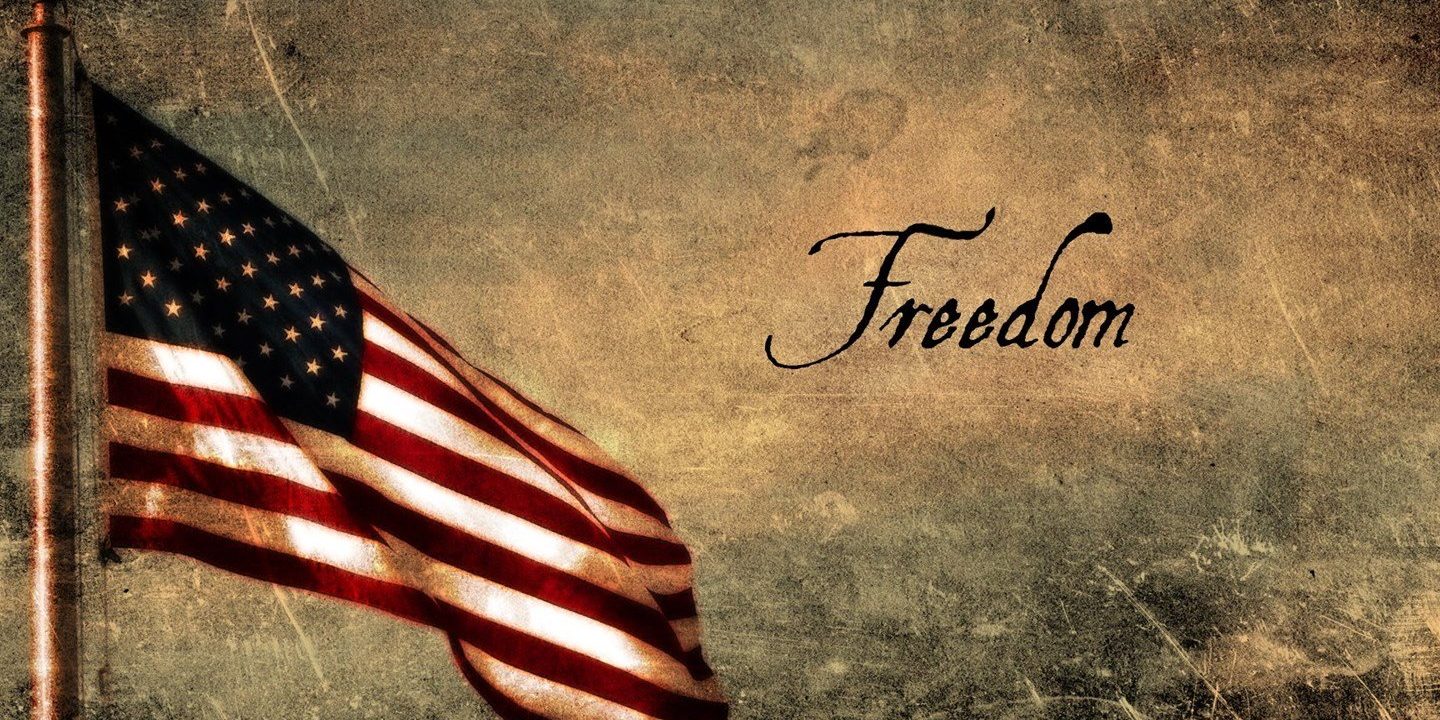 From sea to shining sea from Asia through Europe and around the world wide, Patriots are standing up for Freedom. Out of information has been born a revolution. Partisan politics has fallen by the wayside in the actual information war, and we are seeing this today in the real world happening in real time. What is it and what does it all mean? Not to over simplify, but it is the awakening of the human species (The Great Awakening) to a world where the prison is real and the captured have only just now realized they are. And YOU are the captured. Not even in America are you immune. We have contracted with thieves for over a century and they took everything that wasn’t nailed down. This is why you needed Q.

Q revealed to you that nothing is really hidden, nothing is really a secret, nothing is really standing in your way and we have it all. It’s really astonishing when you stop for a moment and realize all that you have seen, learned, experienced and fought through so far, for us to get here to this point. Along the journey people from all over planet earth stood up, took notice, exposed themselves behind communist enemy lines online all for the sole purpose of helping reveal the TRUTH to humanity. And to SAVE AMERICA!!  #DigitalSoldiers 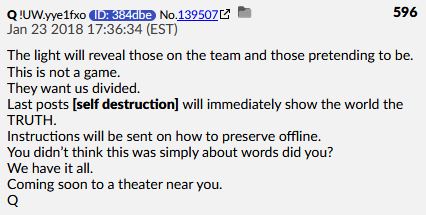 Why? One word….. FREEDOM. Our Founding Fathers in America knew that this concept was the only way humanity could squeeze through a knothole in reality and escape a world wide totalitarian communist regime, hell bent on global domination, and conquest of every system and lever with any relevance to the activities of men. But that concept is in your mind and in your mind only. You do not see that reflected in your real world (For good reason not happenstance).

“I proclaim my innocence” a man once said. Then the State said… Prove it!! Have you ever tried to factually prove your innocence in a courtroom? It isn’t possible. The Founders understood this. Innocent until PROVEN guilty. Meaning the State must prove beyond any reasonable doubt how and why you are guilty not just say it or accuse you. That sets the idea of America apart from every other tyrannical, monarchical, royal, chosen one, whatever you want to call it, government on Earth. Burden of proof lies on the State. The Executive. The basic idea being if you do not harm anyone, or anyone’s property you are free to speak whatever words you wish to, worship within whichever walls you wish to, go anywhere you choose to and apply your unique skills in the pursuit of happiness however you so desire. Are you living that? None of us are.

Gen. Micheal Flynn is the perfect example. The President pardoned him this week but not because he wanted to (Gen Flynn is innocent and should have been exonerated after the case was dropped) but because the State would not relinquish control over his destiny. This egregious act by Judge Emmet Sullivan was a first in the history of America. It has never happened. I could go on and on with the details but most of you already know. The referee jumped into the game. And it is a very low watermark moment achieved in our Nation. Never before has the Judicial branch held a person to account outside of an Executive decided prosecution, much less for over 7 months after the DOJ withdrew from the case. This judge and quite a few others conspired to pretend like this had some sort of precedence or relevance. It did not. I think it would have been hard to predict that Judge Sullivan would make this move and ultimately President Trump ended the charade by pardoning him. The future will completely exonerate Gen. Flynn and he will go into the halls of history as one of the few great men who fought countless odds and saved our Republic from sheer and utter destruction. 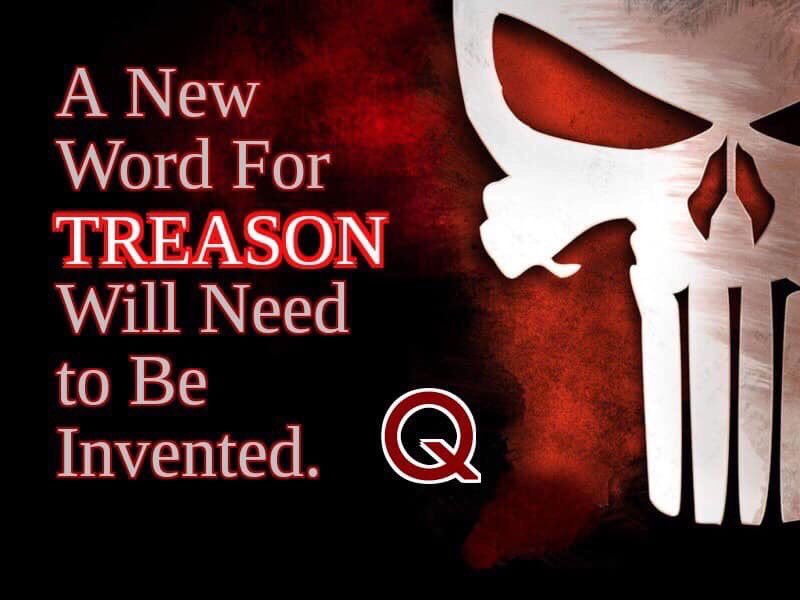 He stood in the LIGHT, the TRUTH. And it set him free. That is what your Founders wished for you. They wished you would choose to stand in the Truth. That is what Q and the President want from us. TO STAND IN THE LIGHT. Let the light of truth bathe you every morning. Get up with the intention to find your unique individual path and live it. That’s what they wanted for us. And thats why Patriots form all over the world are praying for YOU!! Yes you, every red blooded American has the worlds focus, and they are sending prayers and a message of hope, peace, truth, strength and LOVE of a free nation to you, they seek to impose FREEDOM on their systems of control. They see again a light on the mountain top, a hopeful breath in the lungs of Liberty and a strong momentum toward what is good and right.

If America falls the world falls.

Humanity is good, but, when we let our guard down we allow darkness to infiltrate and destroy.
Like past battles fought, we now face our greatest battle at present, a battle to save our Republic, our way of life, and what we decide (each of us) now will decide our future.
Will we be a free nation under God?
Or will we cede our freedom, rights and liberty to the enemy?
We all have a choice to make. .
Evil [darkness] has never been so exposed to light.
They can no longer hide in the shadows.
Our system of government has been infiltrated by corrupt and sinister elements.
Democracy was almost lost forever.
Think HRC install: [2+] Supreme Court Justices, 200+ judges, rogue elements expanded inside DOJ, FBI, CIA, NSA, WH, STATE, …….removal 2nd amendment, border etc. ……… America for sale: China, Russia, Iran, Syria…….ISIS & AL Q expansion…….expansion surv of domestic citizens…….modify/change voter rules and regulations allow illegals+ballot harvesting w/ SC backed liberal-social opinion………sell off of military to highest bidder to fight internal long-standing wars……..
Their thirst for a one world order [destruction of national sovereignty] serves to obtain control over America [and her allies [think EU]] by diluting your vote to oblivion and installing a new one world ruling party.
The start of this concept began with organizations such as: world health org, world trade org, united nations, ICC, NATO, etc., [all meant to weaken the United States] also the formation of EU through threat [con] of close proximity attack [attack on one is an attack on all – sales pitch to gen public – fear control].
Re: EU _did each member nation cede sovereignty to Brussels?
Re: EU _each member must implement EU rules and regulations in all areas [think immigration, currency, overall control].
Their thirst to remove your ability to defend yourself serves to prevent an uprising to challenge their control.
There is a fundamental reason why our enemies dare not attack [invade] our borders [armed citizenry].
If America falls so does the world.
If America falls darkness will soon follow.
Only when we stand together, only when we are united, can we defeat this highly entrenched dark enemy.
Their power and control relies heavily on an uneducated population.
A population that trusts without individual thought.
A population that obeys without challenge.
A population that remains outside of free thought, and instead, remains isolated living in fear inside of the closed-loop echo chamber of the controlled mainstream media.
This is not about politics.
This is about preserving our way of life and protecting the generations that follow.
We are living in Biblical times.
Children of light vs children of darkness.
United against the Invisible Enemy of all humanity.
Q

We came here for a reason, you had a mission, it has now revealed itself to you. You are a LIGHT warrior. You represent a “change” to a darkened world, that change is your light, your truth, your passion, your steadfast resolve and your logical reasoning all being brought to bare in synchronicity with millions of other freedom loving Patriots. How does it feel to be truly AWAKE? How does it feel to know you were chosen and you have succeeded? If you are reading this, I am speaking directly to you on a very personal level when I say, Glad you made it, thanks for joining us, pull up a chair and WELCOME to the REVOLUTION PATRIOT!!

Peace for the Sake of Life, 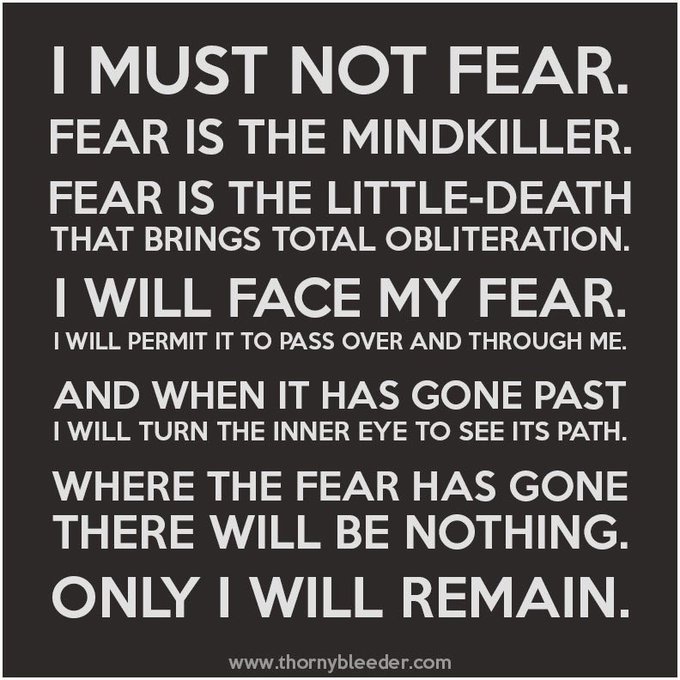