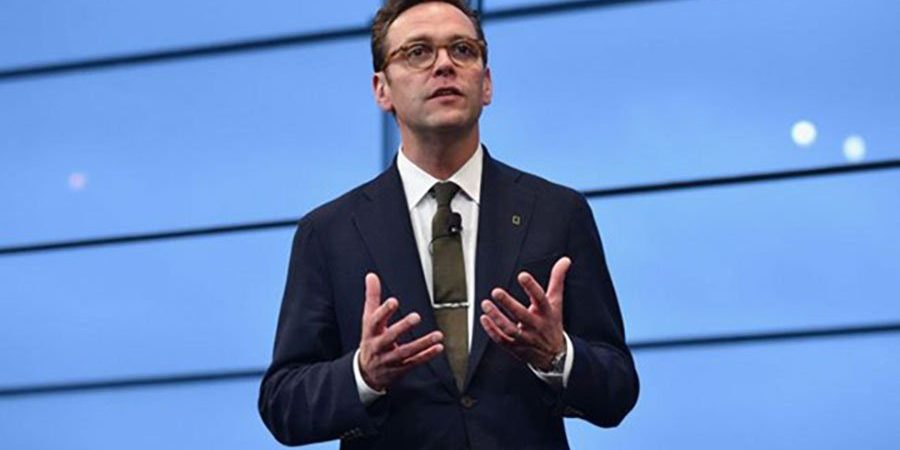 What do we know about past disagreements?
Earlier this year, amid devastating wildfires in Australia, Mr Murdoch and his wife Kathryn expressed their frustration with climate change coverage by News Corp and Fox.

Their spokesperson told The Daily Beast they were “particularly disappointed with the ongoing denial among the news outlets in Australia given obvious evidence to the contrary.”

Rupert Murdoch has described himself as a climate change “sceptic” and denies employing climate deniers.

But critics of News Corp pointed to its comment articles and reporting of the alleged role of arson in the wildfires as minimizing the impact of a changing climate.