Google: Will Censor The Internet 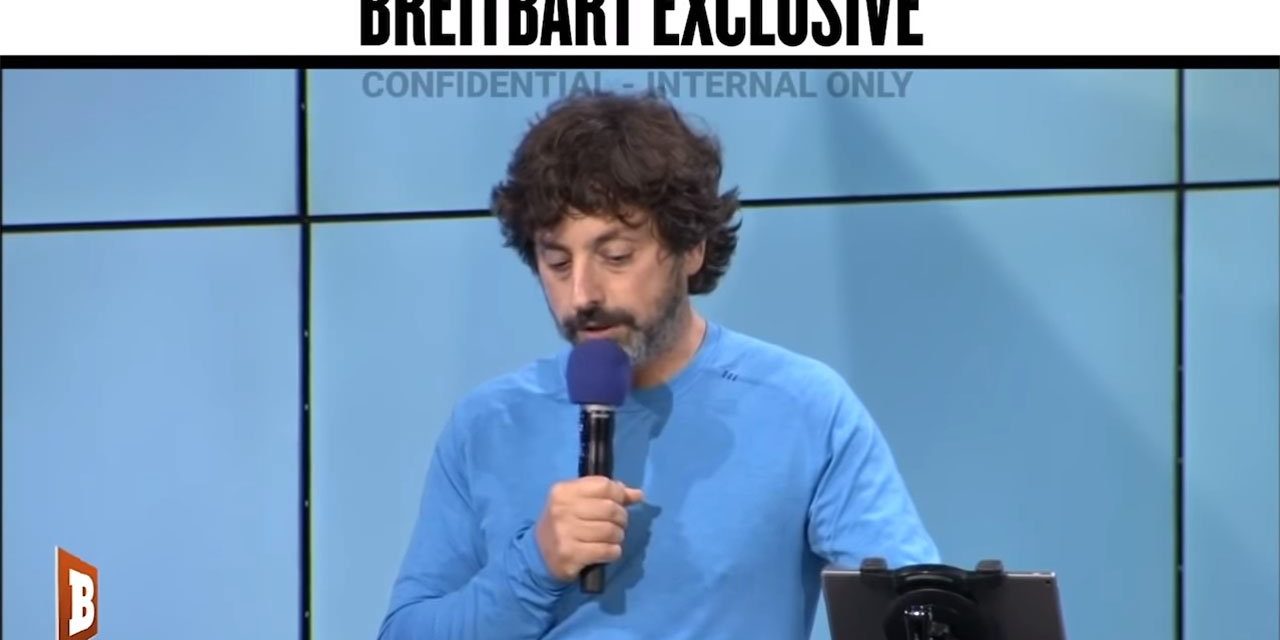 Leaked Video! Google Leadership States How It Will Censor The Internet after 2016 Clinton loss.

Google Admits Intent to Manipulate Data, Then Lies When Exposed
Yesterday Breitbart released a damaging video of a Google internal meeting whereby top executives and co-founders discussed manipulating information on the internet. The video was the weekly meeting of the organization following the 2016 election of Donald Trump.

The leaked media is disturbing in that the Google executives show their outright disdain for Americans who voted for Donald Trump. The meeting was essentially dedicated to bashing Trump supporters and outlining Google’s commitment to data manipulation in order to ensure that 2016 election results never again occur.

While the telling report released come as no surprise to critics, Google’s response to the Breitbart piece shows the company’s blatant willingness to ignore the truth and lie to the American people and the world.

Following the release of the damaging video, Google replied to Breitbart’s request for comment with the following statement:
“At a regularly scheduled all hands meeting, some Google employees and executives expressed their own personal views in the aftermath of a long and divisive election season. For over 20 years, everyone at Google has been able to freely express their opinions at these meetings. Nothing was said at that meeting, or any other meeting, to suggest that any political bias ever influences the way we build or operate our products. To the contrary, our products are built for everyone, and we design them with extraordinary care to be a trustworthy source of information for everyone, without regard to political viewpoint.”