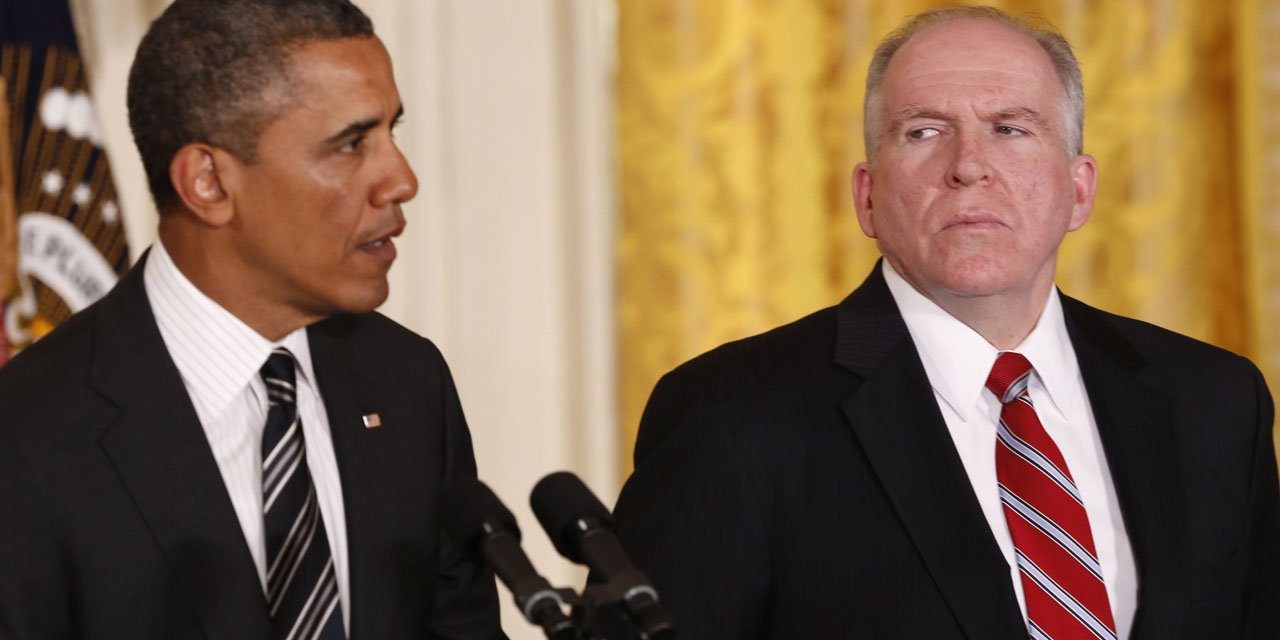 Fifth column, clandestine group or faction of subversive agents who attempt to undermine a nation’s solidarity by any means at their disposal. The term is conventionally credited to Emilio Mola Vidal, a Nationalist general during the Spanish Civil War (1936–39). As four of his army columns moved on Madrid, the general referred to his militant supporters within the capital as his “fifth column,” intent on undermining the loyalist government from within.

A cardinal technique of the fifth column is the infiltration of sympathizers into the entire fabric of the nation under attack and, particularly, into positions of policy decision and national defense. From such key posts, fifth-column activists exploit the fears of a people by spreading rumors and misinformation, as well as by employing the more standard techniques of espionage and sabotage. 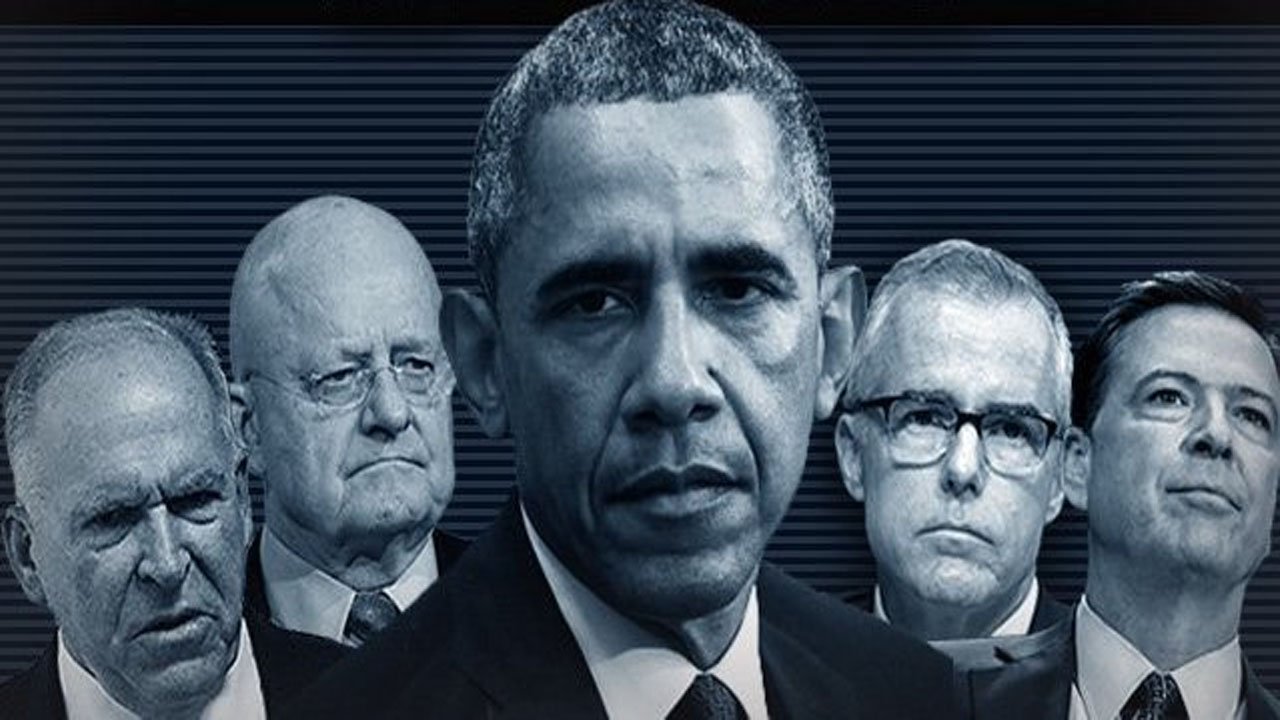 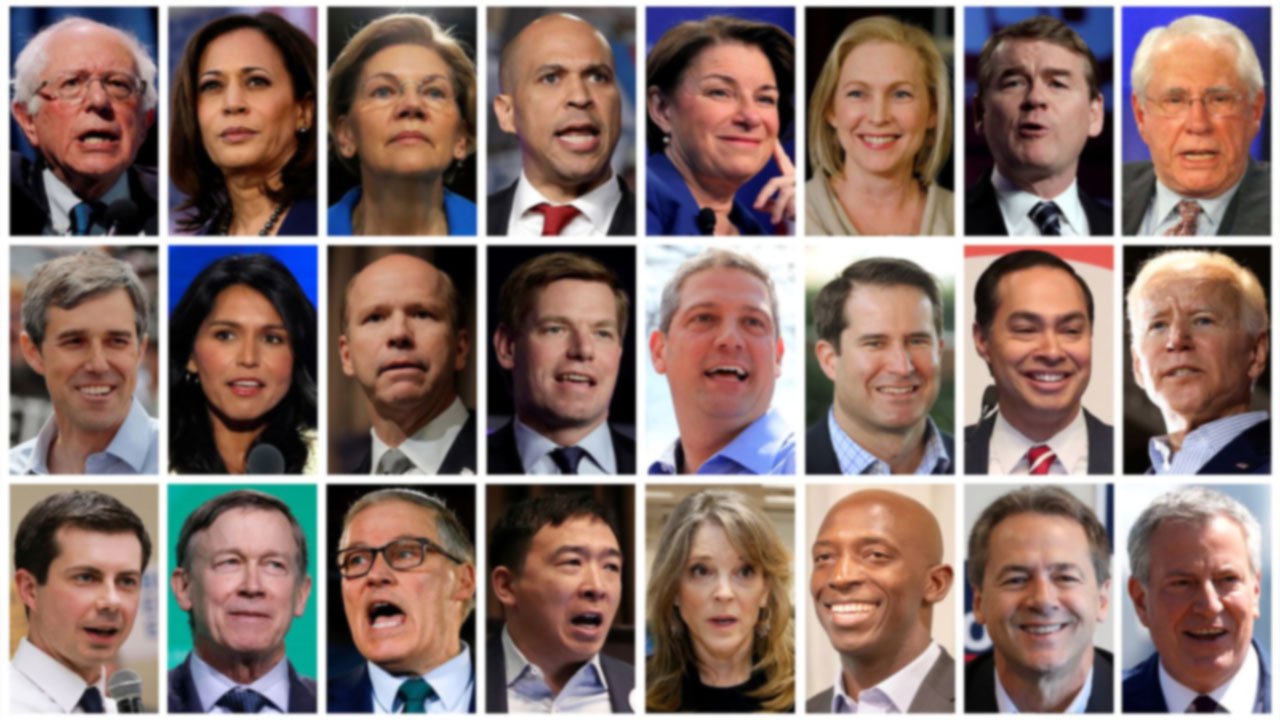 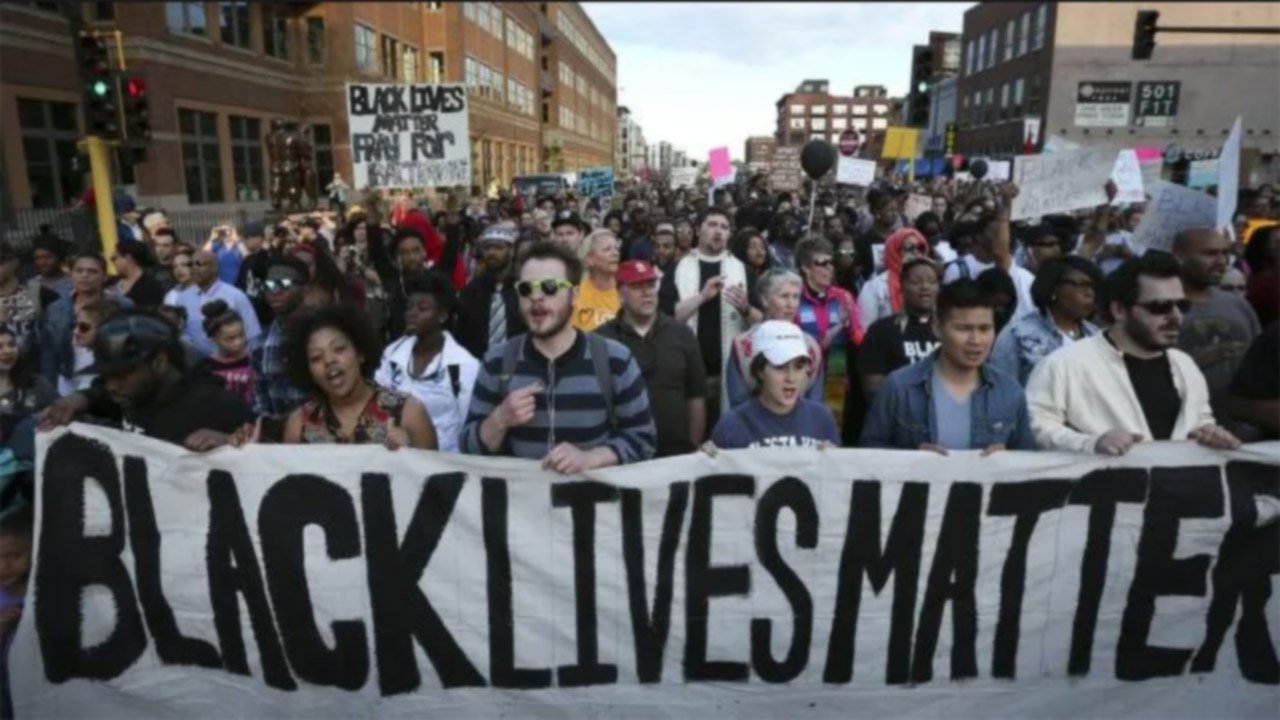 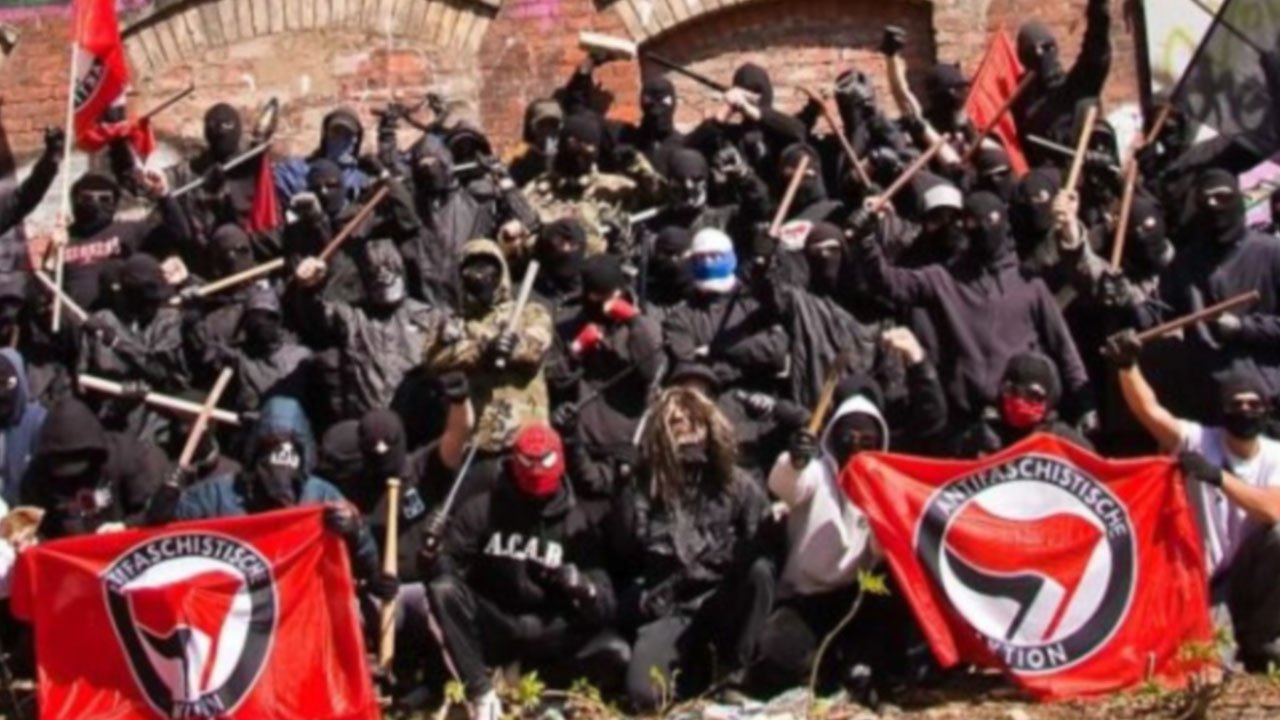