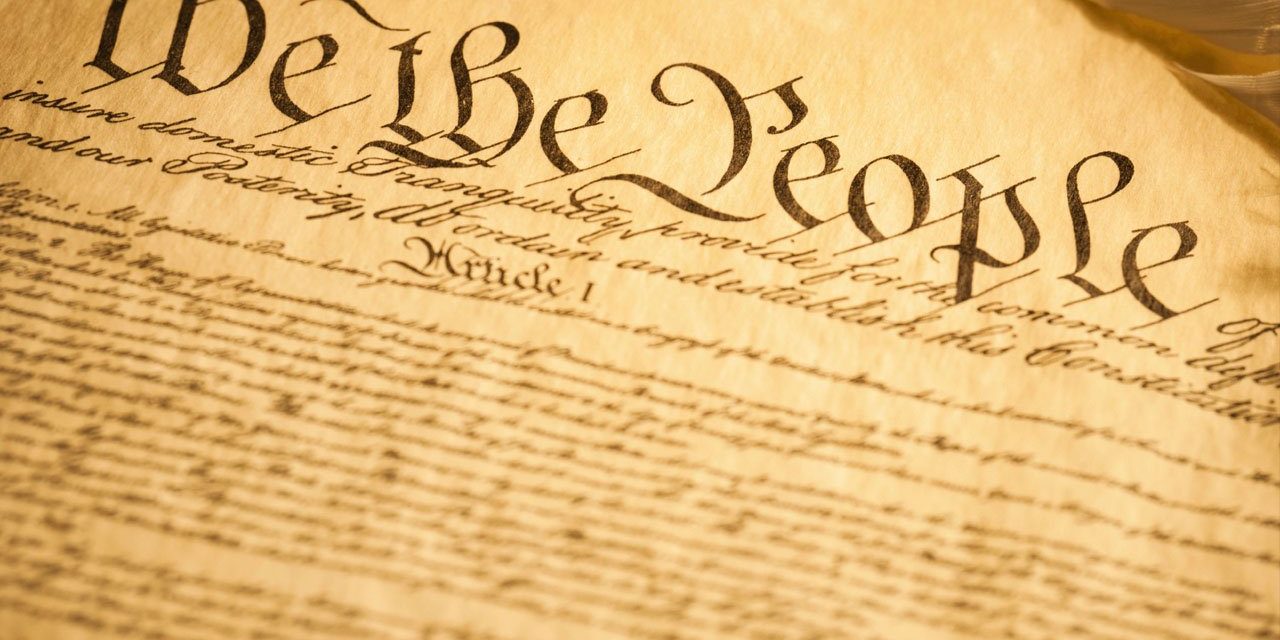 I AM A CONSTITUTIONALIST

I am a constitutionalist and to me that means a lot. And I know that it’s not a word that you hear very often. You hear all of these other words, you hear I’m a socialist, I’m a capitalist, you hear, I’m a libertarian, you hear I’m a Republican, I’m a Democrat but the truth is, the life that you are living is no good. And what do I mean by that? I mean that you are being poisoned at every single turn, everything that you consume, everything that you use to put on your body, all the soaps and all of the perfume, everything that you can imagine out there is a chemical based compound that you’re putting on and in your body, Clorox to you name it. Most of the items from the grocery store to the the wheat to the sugar, preservatives, flavorings food dyes, all of it is poison for us. From vaccines to censorship it’s poison, all of that is poison and it’s violence against you. I know it seems weird and alarmist to think about, but it is the TRUTH!!

I want to to give a little bit of my perspective on being a Constitutionalist. If you have not read the Constitution I recommend you do so. I recommend you understand what the articles mean, and I recommend you understand why you should care about them. And what it means to have an institution and what it means to have a document that we’re guided by. Listen, your Country is not the land, your Country is not States. Your country is a document, your country is a document called the Constitution. It has served us amazingly for 244 years, and right now you have the left, “left” and I refer to “left” as the socialists in the party not Democrats. The left, the extreme left are not any different than the extreme right. The extreme left and extreme right meet in the middle, in the back, at crazy town.

Democrats are not your enemy, and I’m seeing a lot of people on Twitter that are Q accounts. Q people saying some nasty stuff about Democrats. I get it you don’t like Democrats. You call yourself a Republican, and they’re on the other side. So we got the Steelers over here and we’ve got the Packers over here, oh we must go at each other. Is that divisive? Are you being inclusive whenever you’re hating on other people on the internet? Who is challenging you on Twitter? People with the blue check-marks that are swamp are different. Those are not Democrats. Those are socialists, with an agenda. Remember It’s the people we’re talking to. The People out there!! I’m not talking about the Russian BOTS that are coming after us. What I’m talking about are the people that are claiming that they’re Democrats. That believe in a “blue wave”. YES! They are going too. They are going with you, with us, regardless of what you think, they’re your family they’re your friends, they’re your aunts they’re your uncle’s or your brothers or your sisters, parents, all of these people do not understand our job as Q. The President (in my opinion) has instructed us to bridge that gap. We’re supposed to be the people on the wall pulling the people that are on the wrong side of the wall up and over here with us, as we fight the enemy.

The enemy surrounds us everywhere, ladies and gentlemen. You have no idea how deep and thick. You can look at the President of the United States and what he has to do. Putting swamp creatures all around himself just to get anything done or just to lure them and bait them into the next move, or their next exposure. A Republican. Do you consider yourself a Republican? I don’t, I’m not a Republican. I consider myself a conservative, I consider myself a Constitutionalist and we’re going to understand a little bit about what that word means. What does the word conservative mean? It means something very very simple. It means you are capable of producing more than you consume. And you keep it, you conserve what you earn. What is conservation? Conservation, notice that word has been eliminated from our dialogue, the conservation of the environment, conservation of our institutions, the Constitution is conservation. It is a sustainable model for you, for your friends, for your family for 200 plus years of heritage and growth, and a hundred of it being under what I would consider a pretty totalitarian regime of war profit and ownership hidden from you. Your wealth was taken and your wealth has been hidden.

What I would like to say to everyone out there going into 2020 would be to make a resolution. To be more understanding of people that do not agree with you. We have to be more understanding of people who do not agree with us in this period of time. MORE!! That’s the only way we’re getting off of this wall, it’s the only way we’re gonna win this battle, and I’m telling you that to me Q has meant nothing more than togetherness. Learning togetherness. I’m not talking about just togetherness with people inside the border of America. I’m talking about togetherness with the worldwide entity that is humanity in general.
Humanity, that’s what matters, that’s who we are, that’s who we speak to, that’s who we are trying to red pill, everyone is humanity. In general the more eyes that get woken up the more troops on the battlefield. Kind of simple really but I would like to suggest for you to perceive yourself as a Constitutionalist. Then proceed to stand up for it. Then proceed to fight for it. Then proceed to live by it. Then teach others why it means oh so very much.

Peace for the sake of LIFE.