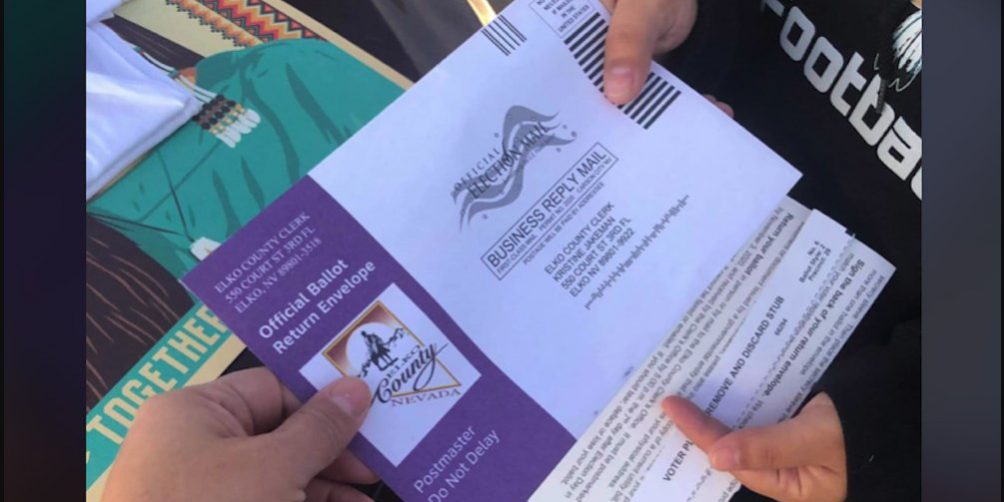 In Nevada, A Corrupt Cash-For-Votes Scheme Is Hiding In Plain Sight

In tribal areas, Native American nonprofits illegally offered gift cards, electronics, and other ‘prizes’ in an effort to get out the vote—for Joe Biden.

All of this coordinated illegal activity, clearly designed to churn out votes for Biden and Democrats in tribal areas all across the country, is completely out in the open. You don’t need special access or some secret source to find out about it. You just have be curious, look around, and report it.

Unfortunately, mainstream media outlets are not curious and refuse to report on any of this stuff. What’s described above is an egregious and totally transparent vote-buying scheme in Nevada that was likely undertaken on a similar scale across nearly a dozen other states, but you won’t read about it in The New York Times, or hear about it on CNN.

That’s not because the story is unimportant, but because, for the media establishment, it’s inconvenient. No wonder these groups didn’t try to hide what they were doing.