A Tool So Precious 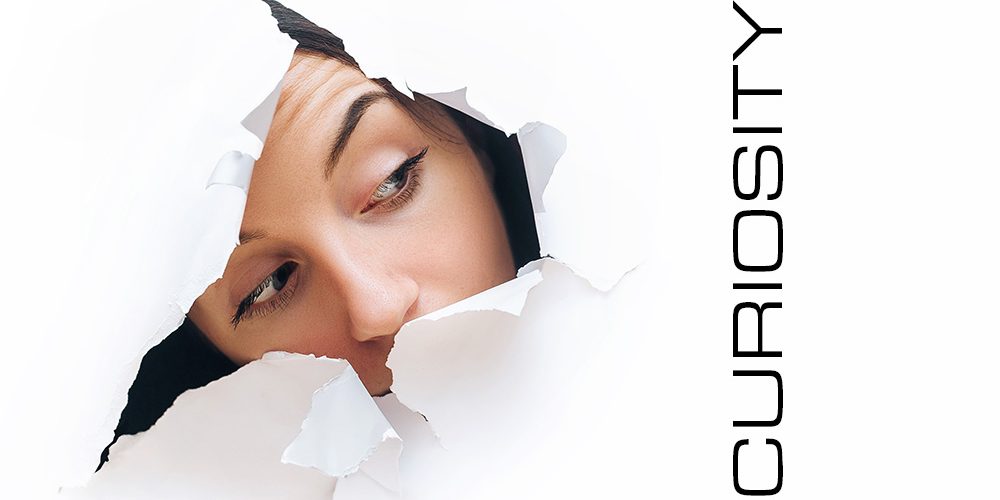 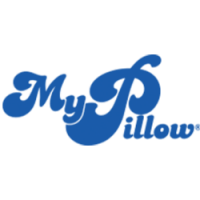 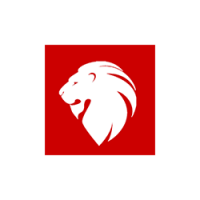 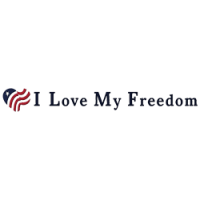 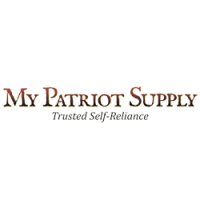 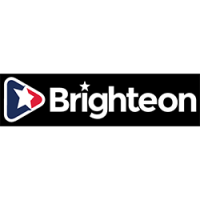 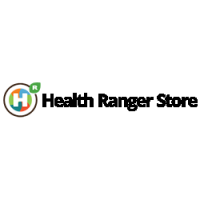 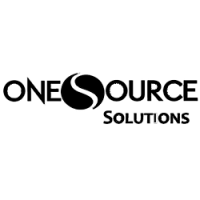 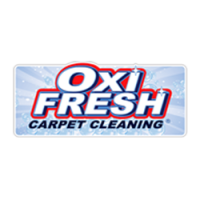 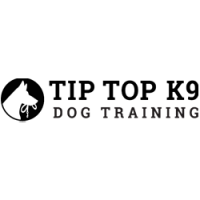 Where is your curiosity? Do you know? Did you ever have it? If you did, why did you stop using it, and if you didn’t have it, did you ever wonder why not? Why are you being asked questions by me? What could be the purpose? What does a question do? What is a journalist? Why are they curious? Why are there only so many people interested and motivated to investigate and uncover Political corruption? What happens to them when they gain journalistic momentum (after graduation)? Do you think this is known by the politically corrupt who those people are? Do they compromise them for future control? Do they continue to bet on the reality that everyone is so busy and that no one cares? So the corrupt will continue to out-do the last corrupt corrupter who came before them? Because we are not curious?

Q put patriots who wanted to know on this path very early on. Read these four posts carefully and understand the context and the point Q highlighted, which is crucial for understanding how the “families” (your overlords) operate.

The bloodline families are organized, strategic, and cunning. They keep extraordinary records of family births, who (regardless of a public last name), who owns what, and where the contract is for it. Trust me. For centuries they have developed “sources and methods” to hide their corruption from the people/public and to aggrandize themselves as Kings and Queens (bloodlines), or today referred to as the elite class. Primarily through fairy tale spells crammed into the brains of children about princesses and princes ([DISNEY] FOR EVERY CHILD!!) from the moment you began to have memories. Through books, music, sports, entertainment, tv, movies, radio programs, and advertisements. As well as the worst examples of human beings possible that somehow become “famous” and elevated (born in or controlled). This fragmentation leaves people with a lack of confidence in themselves. It is hard to trust themselves or know for sure even that they know what is right and wrong—also making them dependent on having information given or fed to them, instead of being shown or taught how to find it and then how to use the information to hold corrupt politicians and “officials” accountable. Conspiracy theorist, you must be if you think there is corruption among the elite class.

Do you believe in “coincidences” in your everyday life?

If you do, I ask you to reconsider. Begin to see your life as if it were a perfect sequence of events that led you to the place you are right now. As if it all happened the way it did out of design. Without that vantage point of outlook about yourself, you can not possibly see what I mean here. There are no coincidences with Q, just like there are none with you.

It is because an old tool was removed from the shed. For far too long, one that in America remained hidden on the shelf. Out of sight and mind. It was always there but had been forgotten or hidden. In late 2017 thousands of Patriots began to use it again. Then like an infectious virus, it intertwined with a contaminated media and hostile fake news social media atmosphere to become a means where we all began again to, together bend the arc of history toward the truth. What was that tool so precious and magnificent in the shed, you ask? Sharpen your curiosity, and we will all have better Freedom.

Peace For The Sake Of Life,

The Skill of Lying, The Art of Deceit – The Disney Bloodline

Thirteen Bloodlines of the Illuminati

Thirteen Bloodlines of the Illuminati – The Disney Bloodline